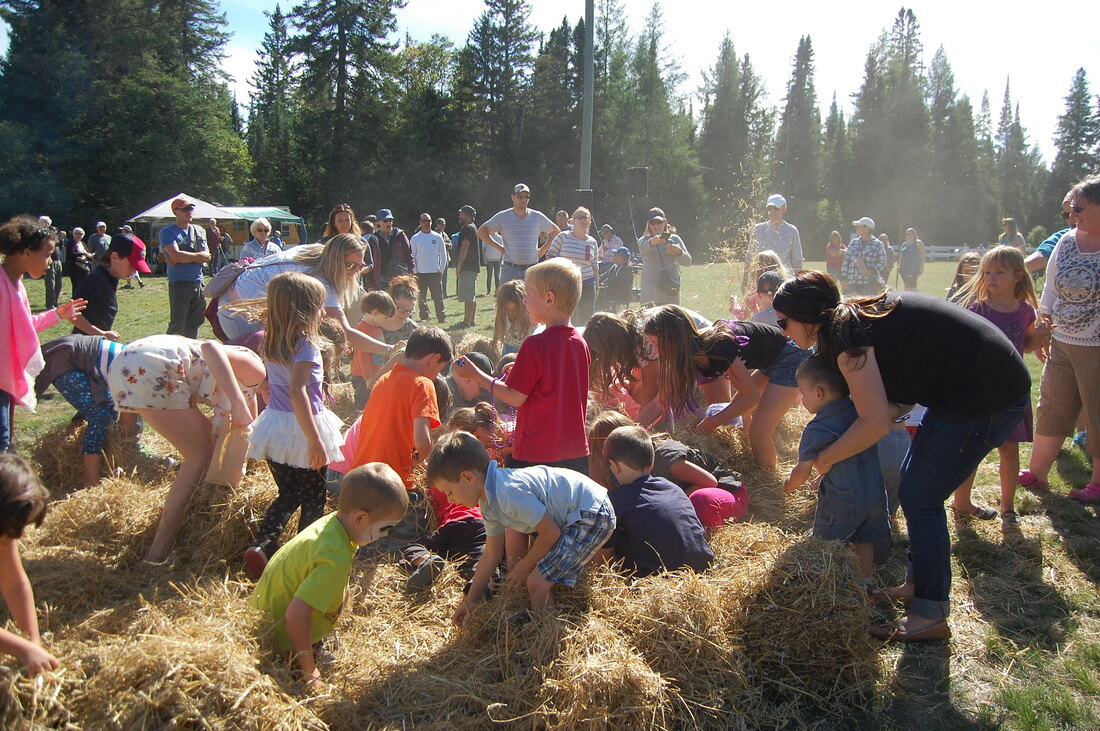 In addition to educating attendees, New York state fair was characterized by products and samples for both homes and farms, again combining trade and agricultural education that has come to characterize agricultural fairs as we know them today. The New York State Fair was a tremendous success and drew between 10,000 to 15,000 people from New York and across America. Presently, the New York state fair is one of the most attended agricultural fairs in America and across the globe. It takes place for about two weeks and ends on Labour Day.

As Agricultural fairs became popular, technology also became an essential aspect of the fairs since the event was large enough to showcase novel technologies such as aeroplanes and electricity. For many fairgoers, the event was a highly-anticipated activity, and people would make arrangements months in advance so that they could have time off to attend the event. For families that resided away from the city, the annual agricultural event was an opportunity to gain knowledge of the most recent scientific developments, since this was the first time that science and technology had been made accessible to them.

Entertainment was also an essential aspect of agricultural fairs, and they usually featured music performances on stage. Accompanying the music acts were general amusements, carnival rides and vaudeville entertainers. Consequently, agricultural fairs evolved to become not only a place for various competitions and educating people about agriculture, but also for farmers to educate themselves about the proliferating American culture as well as technology.

Since the early 1800s, when Elkanah Watson organized the first county fair agricultural fairs have followed an upward trajectory. Presently, there are about 2000 State and County Fairs in America. Some of these agricultural fairs like New York’s Erie County Fair and the Texas State Fair continually attract more than a million fairgoers annually, making them some of America’s most largely attendant events.

Although the major attraction of the majority of modern agriculture affairs is the excellent live performances and midways, a significant amount of agricultural fairs continue to feature an educational aspect. Associations like The American farmers and 4-H continue to inspire young people to get involved in agriculture and provide both competitions and educational presentations at a selection of annual events across the United States.

Since the advent of agricultural fairs, the event has grown significantly to accommodate many purposes. State and County fair focus on education, engaging entertainment, and fun, and to many, they are an exciting way to pass the summer.